Travel Guides>Europe>Top 10 Things To Do In Frankfurt

The Best Museums in Berlin

Discover our guide to the best museums in Berlin and plan your city break. 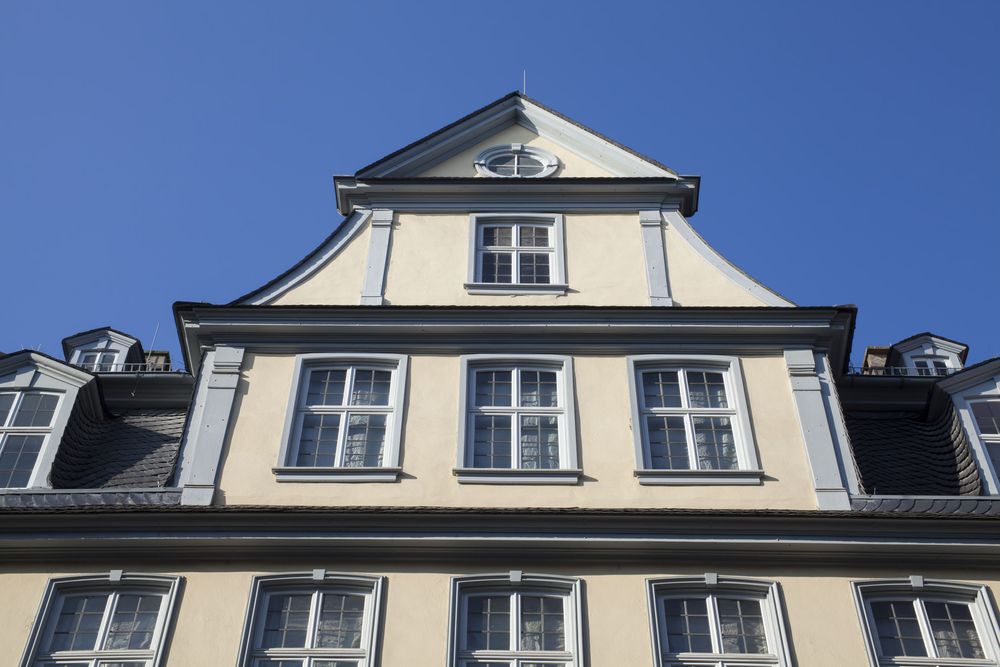 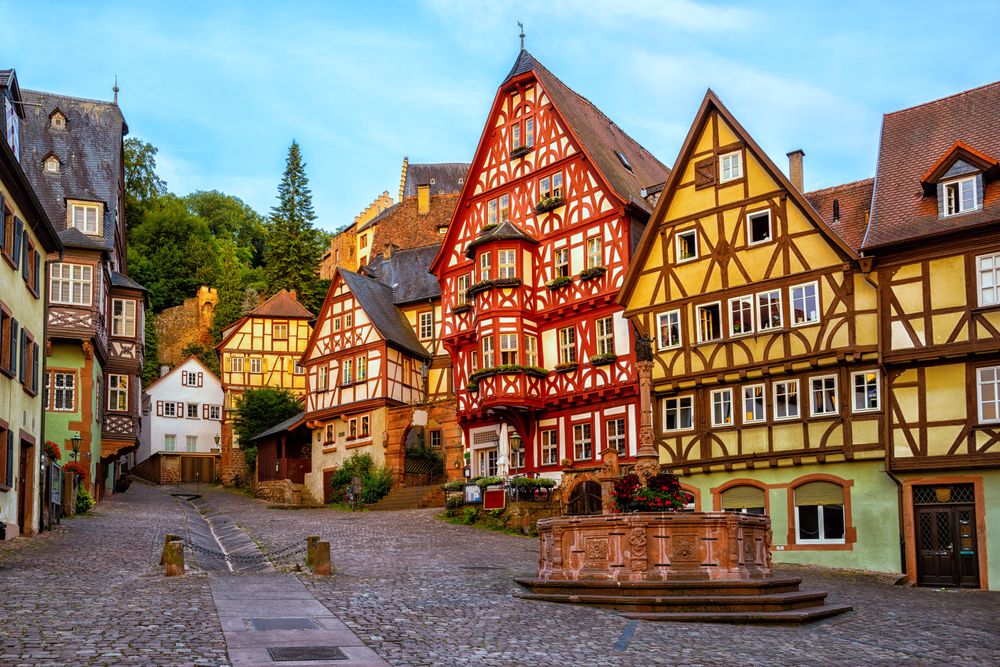 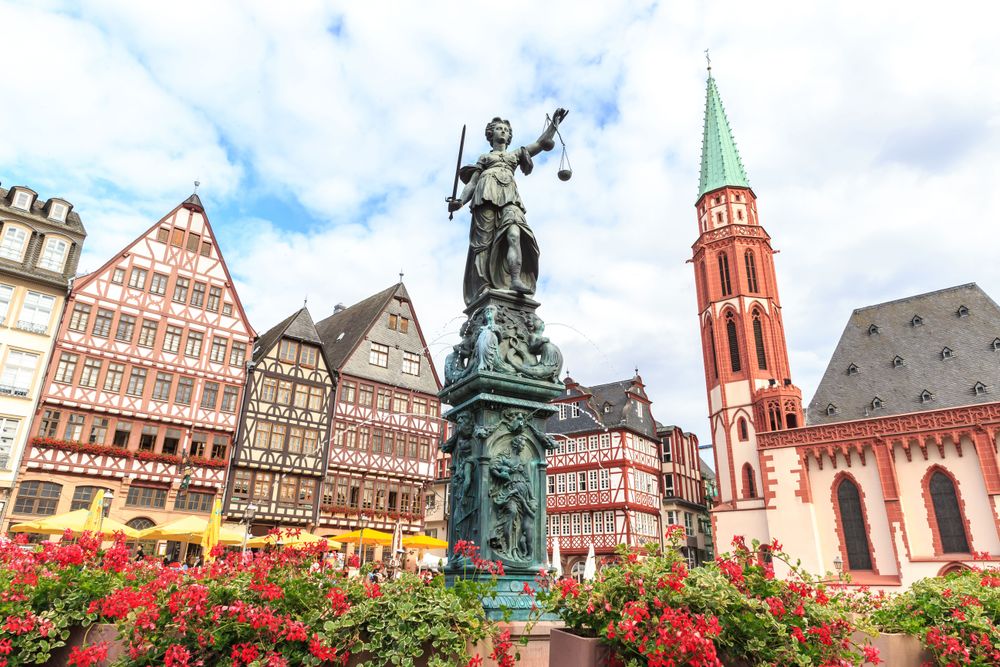 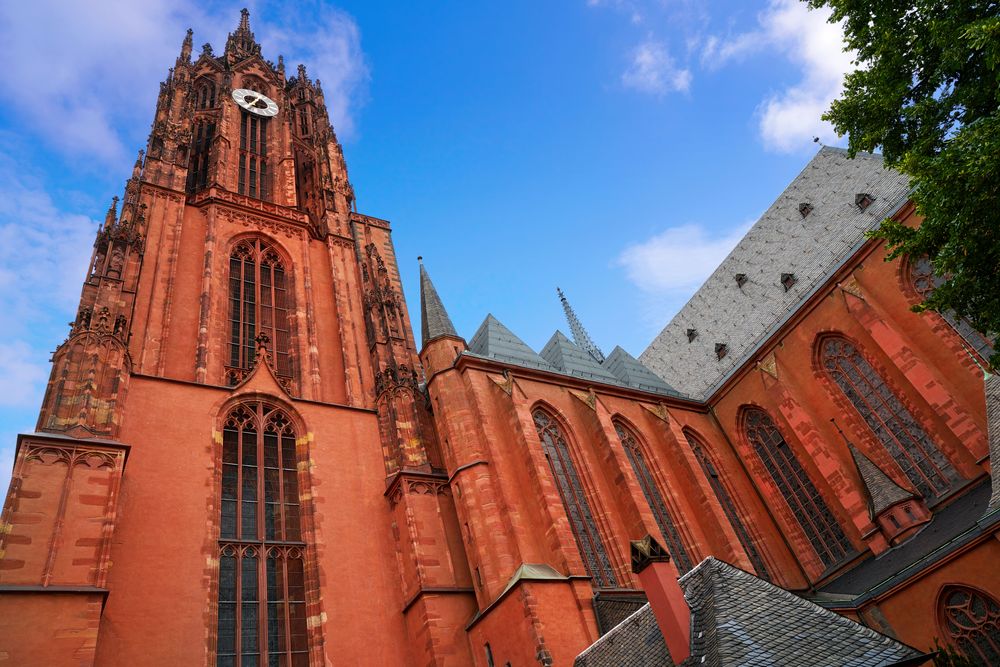 The old imperial city of Frankfurt is a vital economic and commercial centre, and has been for many years. If you’re planning a visit to Germany, be sure to check out these 10 best things to do in Frankfurt.

Top Things To Do In Frankfurt

Frankfurt’s Old Town, or Aldstadt, is one of the best free things to do in Frankfurt. You can take a wander around the historic streets of the city, and take in the stunning architecture. The Römerberg takes centre stage in Frankfurt Old Town, and is an irregular square featuring the Justice Fountain. It’s hailed as the most picturesque square in Frankfurt and is always bustling with locals and tourists. Throughout the year, Römerberg is used to host various events in Frankfurt, including Christmas markets.

Within Römerberg, you will find a collection of notable buildings including the New Town Hall which was built in 1908, St Nicholas Church with am impressive carillon, and the Church of St Leonhard. There are plenty of open-fronted shops, and also the Römer which is a cluster of 11 buildings which used to make up the Old Town Hall. You can learn all about the rich cultural history of Frankfurt in the Historic Museum, or Historisches Museum Fankfurt.

Museumsufer is the Museum District and one of the top things to do in Frankfurt. It is made up of 16 separate museums on the north and south banks of the River Main. These museums cover various aspects of Frankfurt history and culture, including the Städel Art Museum, the Museum of World Cultures, and the Museum of Ancient Sculpture. The Icon Museum is certainly worth a visit and is a rare institution with more than one thousand Christian Orthodox images.

There is no list of fun things to do in Frankfurt that doesn’t include the Maintower. Standing tall in the heart of Frankfurt’s Inner City this 200 meter tall tower spans 56-stories and is one of the largest buildings in Germany. The Maintower was finished in 1999, and features a stunning rooftop viewing platform. There are actually two viewing platforms at the top of the Maintower which are open to the public. You can take in breathtaking views across Frankfurt, including the Old Town and River Main. Heading up Maintower is one of the best things to do in Frankfurt at night, and on Fridays and Saturday the viewing platforms stay open late to allow visitors to view the city at night.

When it comes to the best things to do in Frankfurt, The Palm Garden has to be near the top of the list. It is the largest botanic garden in the country spanning 54 acres, and has been welcoming visitors since 1871. You can explore outdoor botanical exhibits which have been laid out to reflect their geographical location. There are also various greenhouses with tropical and subtropical plant species to discover. The Palm Garden is great fun for the whole family, with activities and facilities including a playground for the kids, boating, picnic areas, and guided tours.

Frankfurt Cathedral is a must-see on a trip to this Germany city. The Roman Catholic cathedral’s full name is St. Bartholomew’s Cathedral, but is known by the locals as Frankfurter Dom. The stunning building is made from red sandstone, creating a striking colour which stands apart from the city of skyscrapers. Built between the 13th and 15th centuries, Frankfurt Cathedral boasts a 95 metre tall tower that can’t be missed. It is one of very few churches in Germany which was designated to be an Imperial Cathedral. The most notable relic in Frankfurt Cathedral is St Bartholomew’s skull cap, which is kept in the Late Romanesque Bartholomew’s Choir.

If testing out the local cuisine is your thing, then one of the best things to do in Frankfurt is going to be a trip to Kleinmarkthalle. This market is a firm favourite among locals, and even if you have nothing to shop for, it is a sight to be seen. The market hall itself dates back to 1954 and inside you will find 150 stalls selling some of the best local produce from the country. Frankfurt is famous for it’s Green Sauce, or Frankfurter Grüne Soße, which is a local condiment made from egg, sour cream, and seven herbs – be sure to pick some up on your visit to Kleinmarkthalle.

If you’re looking for the top things to do in Frankfurt, then you need to pay a visit to the family home of Johann Wolfgang von Goethe. He is known as Germany’s greatest writer, and Goethe House is where he was born back in 1749. He lived in the building until 1765, and today visitors can discover how the high-end family and their staff lived. On the top floor is Goethe’s own writing room where he started on many of his early projects. Next door to Goethe House is the Goethe Museum, which is a 14 room museum showcasing artworks from Goethe’s time.

Frankfurt Zoo tops the list of fun things to do in Frankfurt with kids. There are over 4,500 animals to discover across this 32 acre zoo, with more than 510 species. Frankfurt Zoo was founded back in 1858, and is the second oldest zoo in the country. Located near Frankfurt’s old Friedberger Tor, the zoo is well-known for its impressive animal houses, such as the innovative displays of Madagascar’s fauna in Grzimek House. Frankfurt Zoo hosts various events and festivals throughout the year, so be sure to check their calendar before visiting.

Built in the early 1400’s, the Eschenheim Tower is one of the finest parts of Frankfurt Old Town. The tower is 47 metres tall, and is an impressive structure that is well worth seeing on a trip to Frankfurt. Within Eschenheim Tower there is a café and meeting spaces which are regularly used by local societies.

One of the best ways to explore everything the city has to offer, and to cover many of the best things to do in Frankfurt, book yourself onto a bus tour. Or if you’re feeling a bit more active and want to really experience the sights of the city, head out for a Bicycle Tour through Frankfurt. For a comfortable base for your trip, book in at easyHotel Frankfurt City Center. Our hotel is perfectly placed in the vibrant Bahnhofsviertel district, and has everything you need for a weekend in Frankfurt.

From €42.00 / night
subscribe to our newsletter
European Winter City Breaks

An Art Lover’s Guide to Paris

A Guide To The Must-See Gaudi Buildings In Barcelona

Discover the must-see Gaudi buildings in Barcelona, from the Sagrada Família to Casa Batlló.

The Best Bars and Pubs in Dublin

From the iconic Temple Bar to lesser-known local pubs, discover our guide to the best pubs and bars Dublin has to offer.