Best things to do in Nice, France

Yes, that's right, there's now an easyHotel in Nice! But what are the best things to do in Nice? Read on to find out more.

Have you have ever wondered where some of the most iconic films were shot in Paris? Find out more with our film lover's guide to Paris. 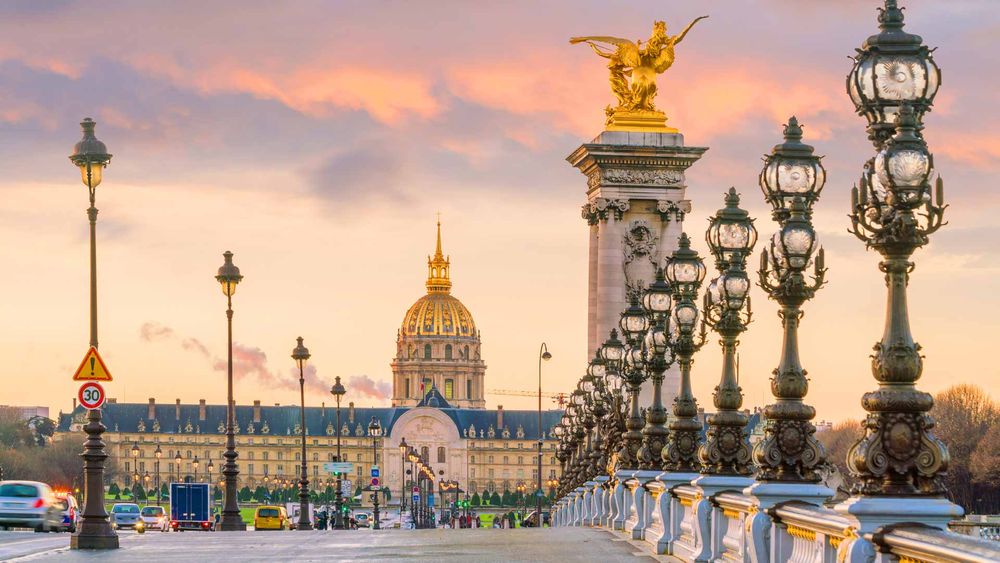 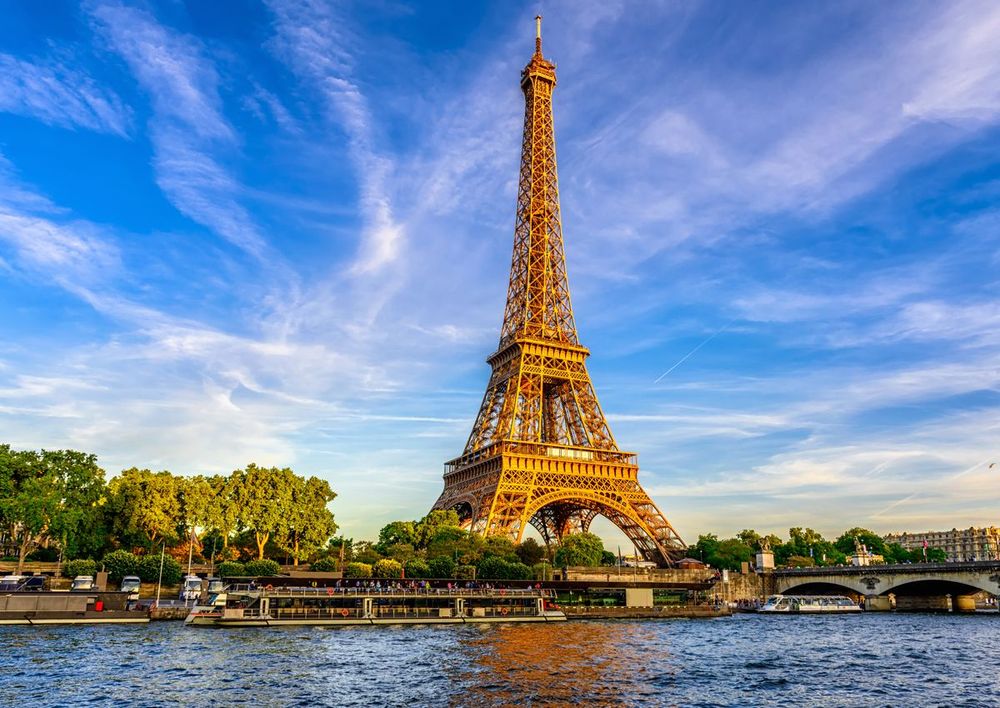 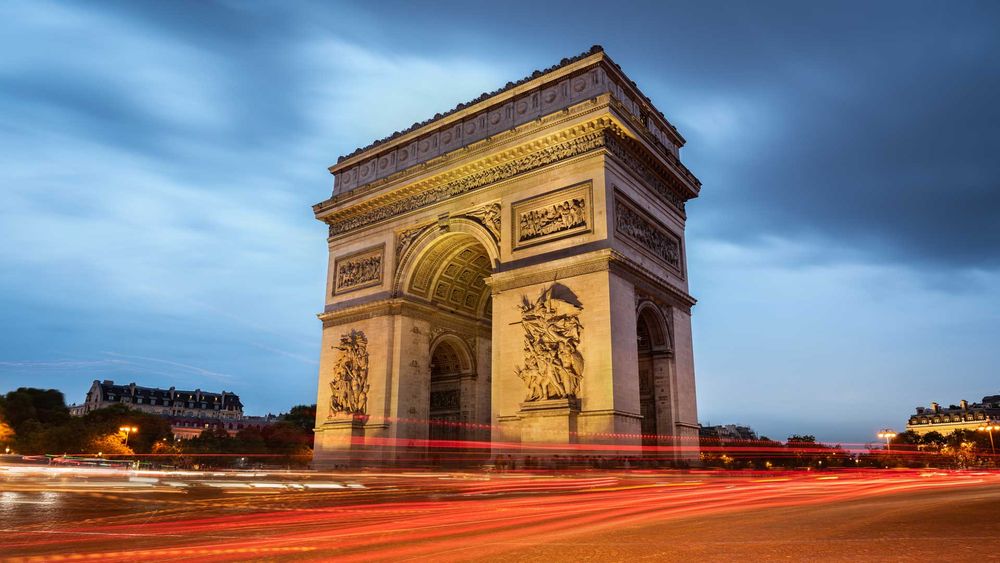 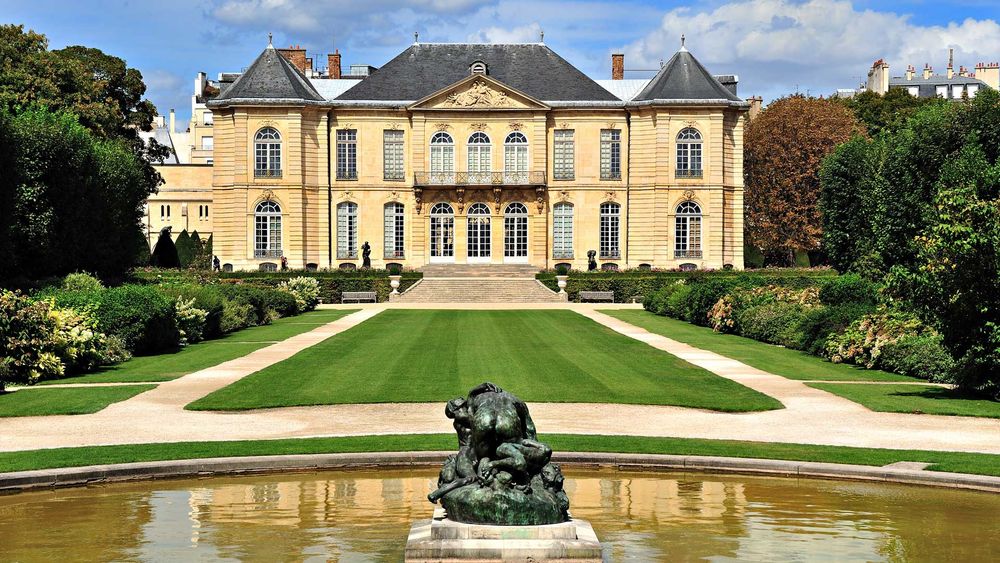 If there wasn't already enough reason to visit, the City of Light is the ideal destination to head to for its many iconic film locations. Unleash that inner main character energy with our list of highly recommended Paris film locations to discover on your next visit.

Café des Deux Moulin's small-town atmosphere continues to draw in visitors from around the world. However, this quintessentially French bistro has also become a well-known spot for being one of the main film locations for Jeunet’s popular 2001 film Amélie. The bistro is located in Montmartre, a charming neighbourhood set among idyllic surroundings, including cobbled backstreets with hillside views of the city. In the film, the titular character Amélie Poulain works at the café. To this day, the café is open for business and visitors can expect to see posters and memorabilia in homage to the famous film when they visit.

Avenue des Champs-Élysées is well-known around the world for being Paris' longest and most beautiful avenue. Tourists and locals often stroll up and down for its many restaurants, bars and flagship stores. This iconic Parisian landmark has appeared in a number of films, including the Jean-Luc Goddard, French New Wave classic À bout de souffle (Breathless) and the 2008 thriller Taken, starring Liam Neeson. The Champs-Élysées Gardens, which border the avenue, are also where Audrey Hepburn and Cary Grant’s on-screen characters meet up in the 1963 film Charade.

Musée Rodin (The Rodin Museum) showcases the work of French sculptor Auguste Rodin. The museum opened in 1919 and is the ideal place to visit for anyone who is interested in everything from architecture to nature, as the museum houses two exhibition areas. It is also one of the (many) filming locations in Woody Allen’s 2011 movie Midnight in Paris. Fans searching for Midnight in Paris film locations will also be pleased to know that that the gardens and Rodin’s famous bronze sculpture ‘The Thinker,’ which feature in one of the film’s stand out scenes, starring Carla Bruni, can be visited at the scuplture garden in the museum.

The nearby Church of Saint-Étienne-du-Mont (Place Sainte-Geneviève, the patron saint of Paris), is also where Owen Wilson’s character Gil awaits the cab that takes him into the past.

Film fans and lovers of history should visit the Hôtel de Soubise; a stately home and garden that was used as a filming location in Sofia Coppola’s 2006 biopic Marie Antoinette, starring Kirsten Dunst as the ill-fated royal. In 1867, Napoleon III chose this opulent building to become the Museum of French History (today, it’s known as the Musée des Archives Nationales, or National Archives Museum). Visitors can go inside and take in the majestic interiors, where much of Coppola’s film was shot.

Pont de Bir-Hakeim (formerly the Pont de Passy), is an early 20th-century steel bridge that crosses the Seine that features in Christopher Nolan’s Inception, starring  Leonardo DiCaprio, Ellen Page and Joseph Gordon-Levitt. Since the film was released, it has also adopted the title of 'The Inception bridge'. It is in the film that Ellen's character learns to build dreams. Pont de Bir-Hakeim also features in Bernardo Bertolucci’s controversial 1972 film The Last Tango in Paris, where Marlon Brando’s character Paul meets his lover Jeanne (played by Maria Schneider) for the first time.

On top of the cinematic magic that has brought the bridge to life, it is also well-located for a number of nearby attractions, including the Eiffel Tower, which is only a 10-minute walk away.

Anyone that has watched The Da Vinci Code will recognise the Church of Saint-Sulpice, famously used for the scenes where the character of Silas searches for the keystone. This Roman Catholic church is located in the city's Latin Quarter and is the second largest church in Paris after the Notre-Dame. The church is free for visitors to enter, with guided tours on offer every Sunday.

Anyone who's anyone will instantly recognise one of Paris' most notable landmarks and most-visited museum, The Louvre. Aside from being home to some of the most revered and best-known artworks, including the ‘Mona Lisa’ and the ‘Venus de Milo,’ it’s also appeared in several films, including the aforementioned The Da Vinci Code. The museum has also featured in Funny Face, starring the iconic Audrey Hepburn, and also appeared in Jean-Luc Goddard’s Bande à Part (Band of Outsiders).

Place de la Concorde is one of the major public squares in Paris (also considered the largest in the city). The square is situated towards the end of the Champs-Elysées and is known for the role it has played in French history, having been a key location for royal executions throughout the French Revolution. In the world of film, It has also served as the backdrop for the final scene in The Devil Wears Prada; Andy (played by Anne Hathaway) throws her phone into one of the two fountains here.

Paris's Promenade Plantée is an elevated park built on an old viaduct and makes an appearance in the 2004 film Before Sunset. The park also serves as a pedestrian route for locals with its green and quiet surroundings being idyllic walking routes when exploring the city. In the film, Jesse (Ethan Hawke) and Celine (Julie Delpy) take a stroll along this promenade. The film also features other notable Parisian landmarks, like Pont Neuf and the independent bookshop Shakespeare and Company, located on Paris’ Left Bank (the bookshop also briefly features in Midnight in Paris).

The Pont des Arts is a famous pedestrian ‘bridge of romance’ that spans the river Seine. It was once known for its ‘love locks,’ where couples began attaching engraved padlocks to the bridge before throwing the key into the river to symbolize their love. The locks have since been removed due to the weight of these accumulated padlocks causing damage to the bridge’s railings, but is also a key film location for the final episode of the Sex and the City series, where Mr. Big finally tells Carrie she’s ‘the one.’

It's no surprise that Paris is filled with plenty of character and charm, making it the perfect location to shoot a film. Don't miss out on visiting these fantastic locations for some of the world's most famous films! To be within easy reach of the city, book a stay at our new affordable hotel in Paris.

From €41.93 / night
subscribe to our newsletter
The Best Things to do in Budapest in Winter 2023

With its breathtaking architecture and cultural cachet, Madrid is the perfect place to visit for a weekend. Although you won’t be able to see everything in two days, you’ll still have plenty of time to enjoy the best that this city has to offer.