Your Guide to Visiting the Science Museum in London

The Science Museum in London is full of wonder. Here's our easyHotel guide to one of the capital's best-loved attractions, the 6th most popular in the whole of the UK. 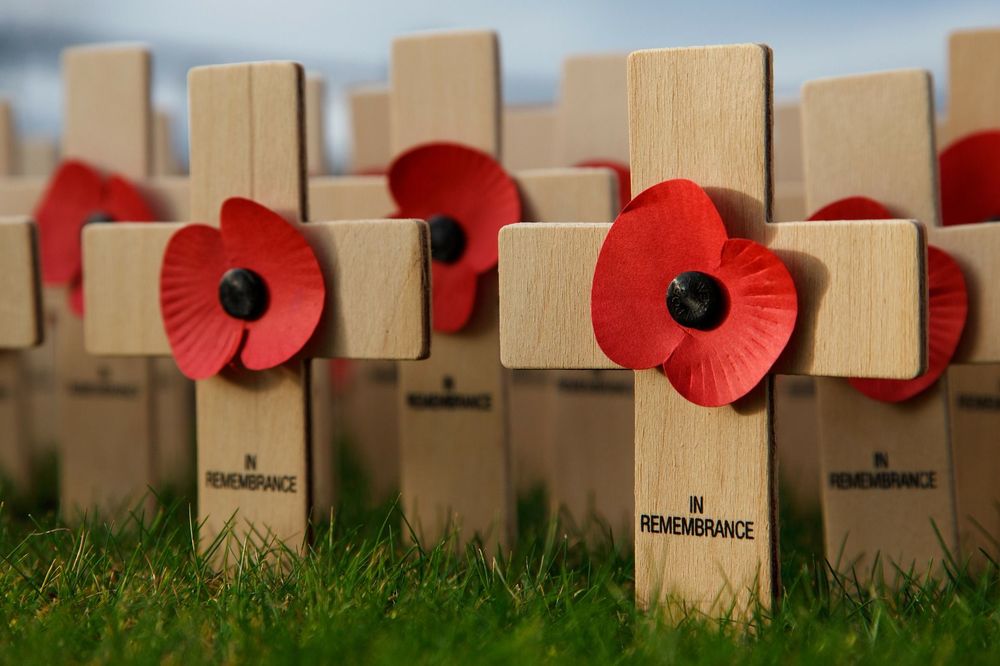 You might not feel comfortable around the concept of Imperialism, or about war itself, but the museum is a fascinating resource that details war in all its horror, from the perspective of the people who fought and suffered, from the First World War to the present day. The stories can be difficult to hear, and that means the museum is just as much about the lessons we need to learn as it is about military might.

Massive engines including entire planes and boats, first-hand accounts and interactive exhibits help visitors see war through the eyes of the people who lived through it, and that makes it even more fascinating than a mere dry exhibit of war machinery could possibly be.

If you’d like to put your visit to the museum at the heart of a trip to London, good hotels near Imperial War Museum London include our South Kensington and Paddington  easyHotels, both of which are convenient, comfortable and welcoming.

Facts about the Imperial War Museum

The history of the museum is tied closely with its many and varied exhibits.

Permanent displays include Turning Points, which looks at 1934 to 1935, and the Lord Ashcroft Gallery of extraordinary heroes. The First World War galleries are permanent as well. But the events held there are one of the biggest attractions, a stream of excitement including wonders like plays, talks, tours, meet the author sessions, films, and opportunities to actually meet war veterans in person and hear awe-inspiring stories.

Ticket prices – How much are Imperial War museum entry fees? Entry is free.

Imperial War Museum opening hours – 10am to 6pm every day, closed from the 24th to the 26th December. The last admissions are at half past five.

What’s on each floor?

Restaurants Near the Imperial War Museum

Good restaurants near the Imperial War Museum include Riverside 2 at 18-20 Kennington Road, an excellent Italian. There’s Paladar on London Road, number 4-5, a Latin American treat, or The Three Stags at 67-69 Kennington Road, a really good gastropub. Maderos is at 222 Kilburn High Road, known for its wonderful grills, and Baltic Restaurant and Bar at 74 Blackfriars Road serves tasty Polish cuisine. If you fancy something really special, why not try the Laughing Gravy on Blackfriars Road, no 154, consistently rated in the top 150 restaurants in London by TripAdvisor and just a short walk away.

How to get to the Imperial War Museum

How to get to the Imperial War Museum?

Walking – As with the whole of central London, a walk is a really exciting way to discover more about the city for yourself, up close and intimate. All you need is comfortable shoes and a map or app to find your way around this fascinating capital, a place that’s just as ancient as it is contemporary, where marvels like the Shard and the old City of London co-exist in a surprisingly small area. The minute you begin walking, you realise how very accessible London is on foot.

If you travel by car, there’s free parking at the Imperial War Museum for Blue Badge holders.

Train – The nearest mainline train station is Waterloo, a 10 to 15-minute walk away.

From £49.00 / night
subscribe to our newsletter
Our Favourite Cool & Quirky Bars In Shoreditch