Borough Market is one of the most popular places to visit in London, especially if you love your food.

If you're gearing up for a shop-til-you-drop visit, Westfield Shepherd's Bush has everything you need. 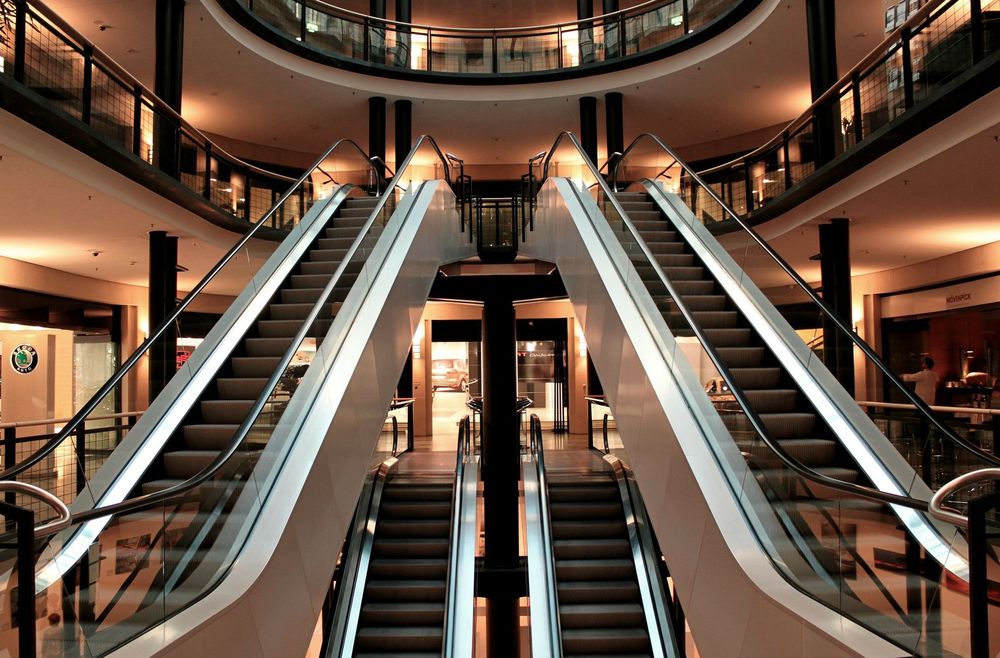 Westfield Shepherd’s Bush shopping centre was developed by the Westfield Group. Because the site is bordered by the A3220, A40 and A219, the centre’s transport links are excellent. It opened in late October 2008 and quickly became the biggest covered shopping centre in London. Ten years later it remains a world-famous shopping destination for locals and visitors.

You want it, you’ll probably find it here. There are fantastic hand-crafted cocktails, karaoke booths, bowling and a gorgeous heated terrace at All Star Lanes, brilliant fun for all the family. Puttshack at Westfield is the contemporary version of mini-golfing, a completely different way to play miniature golf. The Japanese marketplace, Ichiba, is home to literally thousands of exciting Japanese products including food, sweets, sake, sushi, noodles, curry and even Japanese street food, gifts and homewares. Oh, and a cafe and bakery!

John Lewis & Partners have a huge presence at Westfield, it is the first London John Lewis to open a Loved&Found boutique for contemporary fashion brands. Westfield’s constant expansion means new retail outlets are arriving all the time, including River Island, Zara, H&M, Levi’s, Lululemon and Topshop. Nike, Jack Wills, Urban Decay, Urban Outfitters, Primark and Pandora are all there for the taking.

If you’re gearing up for a shop-til-you-drop visit, why not stay conveniently close to Westfield and make your life easier? We have two hotels near Westfield Shepherds Bush. You’ll find an excellent value easyHotel at Paddington and another at South Kensington.

Westfield Shepherds Bush opening hours are 10am to 10pm Monday to Saturday and noon to 6pm on Sundays.

The Westfield Shepherds Bush cinema is called Vue, a state-of-the-art multiplex facility. It seats almost 3000 people and offers a total of twenty different screens. As you can imagine they show a large range of different movies, some for children and others for adults. You’ll enjoy Sony 4K picture quality and Dolby surround-sound. There’s a bar to relax in, the Scene Bar, and they even hold events there.

KidZania is billed as an indoor city run by kids. Your children choose from a number of cool real-life activities, all of which take place in a safe space where you can leave them while you shop. It’s designed for kids aged 4-14 and all the games they play mix learning and reality with fun, everything from playing doctor, dentist or police officer to firefighter, actor or dancer.

There’s much more, though. The games they play earn kidZos, a kind of money, which they can then spend having even more fun, doing great things like climbing in the special Climbing Building. Once your child earns 75 kidZos they can open a bank account and get their own bank card. They’ll want to stay all day!

There are too many good Westfield Shepherd’s Bush restaurants to mention, and that means there’s no real need to leave the centre unless you want to. Mandaloun at 1 Ariel Way is a modern eatery serving food with a Lebanese influence. The Meat Co Westfield is a popular steakhouse with a brilliant choice of wines and a smart bar area. There’s a Yo Sushi, a Bill’s, a Wagamama, and The Real Greek on Ariel Way serves hot and cold mezze in a calm, casual atmosphere. If you love Thai food head for Busaba Westfield at Southern Terrace.

Pubs and bars at Westfield shopping centre include The Bull at 1033 Westfield Way, the Central Bar at W12 shopping centre, the Defectors Weld at 170 Uxbridge Road and the Ping Pong Shepherd’s Bush at Southern Terrace.

How to get to Westfield Shepherd’s Bush

Walking – Have you considered walking to Westfield? It’s actually surprisingly central, a mere 3.3 miles from Kensington, an hour’s walk, and just over four miles from Hammersmith. Grab an A to Z or download a London walking app and enjoy the exercise, sights and sounds of the capital up close and intimate.

Train – Shepherd’s Bush mainline railway station connects to Willesden Junction, Kensington Olympia, West Brompton and Clapham Junction with trains every 15 minutes in both directions from Monday to Saturday and one or two an hour on Sundays.

From £67.00 / night
subscribe to our newsletter
Our Favourite Cool & Quirky Bars In Shoreditch