A Guide to Manchester’s Northern Quarter

You could easily spend the entire day (or even a whole weekend!) exploring the Northern Quarter in Manchester. With its unique character, this area is often cited as the creative heart of the city. But it’s more than just the newest hipster spot; there are countless things to see and do here, whether you’re into vintage fashion or fine dining.

A Peaky Blinders Guide To Birmingham

Nowadays, whenever anyone thinks of Birmingham, one of the first things to come to mind is the gripping hit TV show, Peaky Blinders. From tours to authentic pubs, follow this guide to discover the best of Birmingham's Peaky Blinders experiences.

A Peaky Blinders Guide To Birmingham 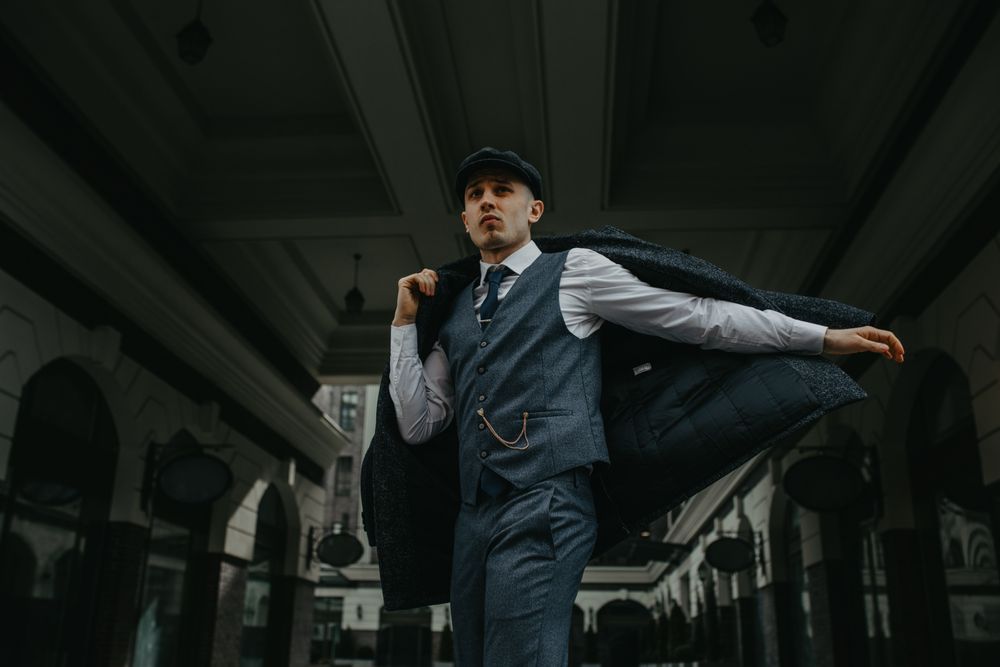 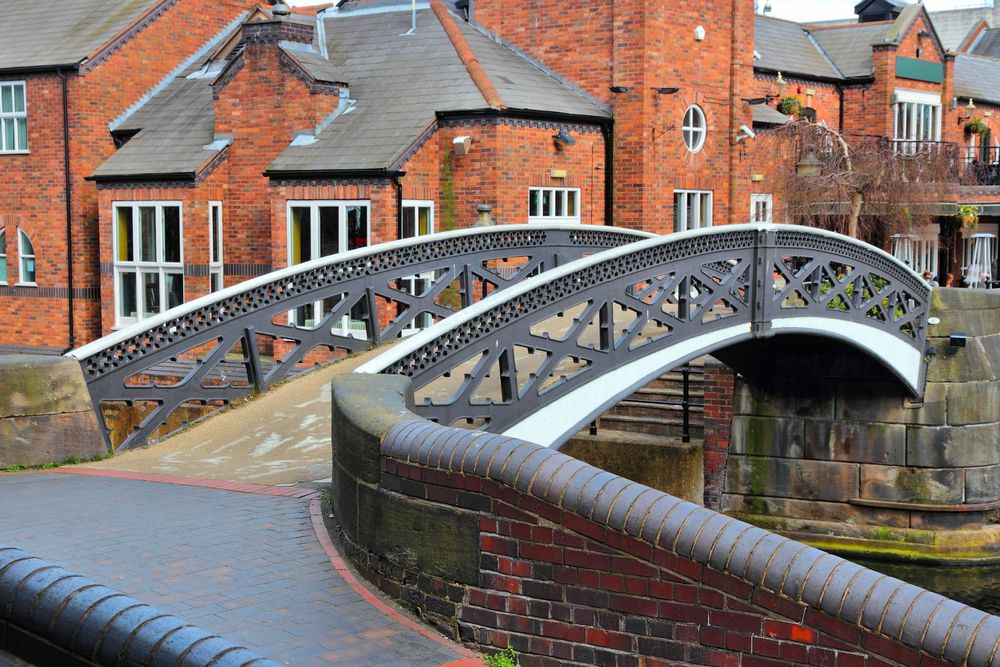 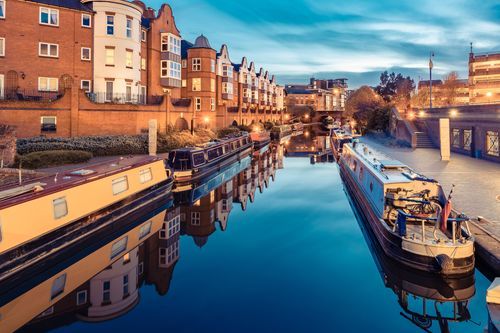 On a visit to this West Midlands city, you are sure to spot a few locations used throughout the 6 series of the show. But to get the real Peaky Blinder Birmingham experience, we recommend taking part in one of the Peaky Blinders tours.

Hailed as The Original Peaky Blinders Tour Birmingham, Brum Tours are led by some of the most reputable historians in the city. Starting from The Old Crown in Deritend High Street, this walking tour brings the notorious gangs of 1920s Birmingham to life. The Peaky Blinders tour begins with a relaxing drink, followed by a 45 minute walking route showing iconic locations, such as the Rainbow Pub where the term Peaky Blinder first originated! Depending on the tour type you choose, you will then enjoy a delectable Victorian dinner upon returning to the Old Crown.

If you are looking for a real peaky blinders experience on your visit to Birmingham, you certainly won’t be disappointed. From filming locations to interactive activities, some of the best stuff to do in Birmingham focus on this famous TV show. Some of our favourite ways to get the full Peaky Blinder experience include:

This museum has been dubbed the ‘home’ of the Peaky Blinders, and is world’s away from a traditional museum of glass cabinets and dated exhibits. The Black Country Living Museum spans across various original buildings and includes many artefacts which visitors can handle. Actors bring the whole Peaky Blinders experience to life, and showcase the various time periods and how life changed over the years.

Some of the most dramatic moments from the series were filmed right here at The Black Country Living Museum. Charlie’s Strong Yard, which was the centre of so many of the show’s disagreements and deals, was filmed at the Canal Arm in the museum. While exploring the 26 acre spot, you can enjoy an old-fashioned cask ale or fill up on traditionally made beef-dripping fish and chips at the Bottle & Glass.

Admission tickets are £19.95 per adult

For a real-life Peaky Blinders experience in Birmingham, book into Escape Live’s themed escape rooms. Put yourself in the shoes of Tommy, Arthur, Polly and John and crack various puzzles and codes to win the game. This is a great way to make lasting memories with friends and family in Birmingham, whilst also playing homage to your favourite TV series. Escape Live change their games regularly, but always have a Peaky Blinders event in their Birmingham location!

Prices start from £35 per person

Many fans of the show head to Birmingham in the hope of knocking back a few pints in the famous Garrison Pub. The Garrison Pub in Birmingham has a rich history, and dates back to the Victorian era, and while it was likely to be a popular spot for the original Peaky Blinders, it has sat empty for the last few years. While you might not be able to visit the original Garrison, there are various other Peaky Blinders bars in Birmingham that are worth a visit.

In the centre of Birmingham, you will find The Peaky Blinders where staff and customers alike don the dapper outfits of Tommy Shelby and his gang. You can enjoy favourite drinks from the 1920s, such as whisky and blackcurrant, or as they like to call it, ‘the Peaky Blinder cocktail’. This Peaky Blinders bar in Birmingham is certainly not one for the family, as children are not allowed, and they keep the traditional drinking tavern vibe by banning WiFi as well!

The Old Crown is the oldest secular building in Birmingham, standing tall in the city since 1368. While The Old Crown wasn’t part of the Peaky Blinders series, it certainly has the authenticity of a traditional English Pub. It can be found in Digbeth, the creative quarter of Birmingham, which is also known for its creative graffiti which features the Peaky Blinders gang. It was recently revealed that under The Old Crown pub is a secret tunnel which is thought to have been used by the notorious gangsters.

If you are planning your Peaky Blinders trip to Birmingham, book in at easyHotel Birmingham City Centre. Sign up to clubBedzzz for free and save an extra 10% on your booking, leaving you even more cash to explore everything this wonderful city has to offer.

From £40.99 / night
subscribe to our newsletter
The Beatles Liverpool Guide