The Ultimate Tower of London Guide

An experience rich in ceremony, thrilling ghost stories, glittering reproductions of the fabulous Crown Jewels, the Tower of London is a must see.

Big Ben. It's one of London's most famous and well-loved landmarks, a truly British attraction right at the political centre of the capital. Read our Big Ben guide here. 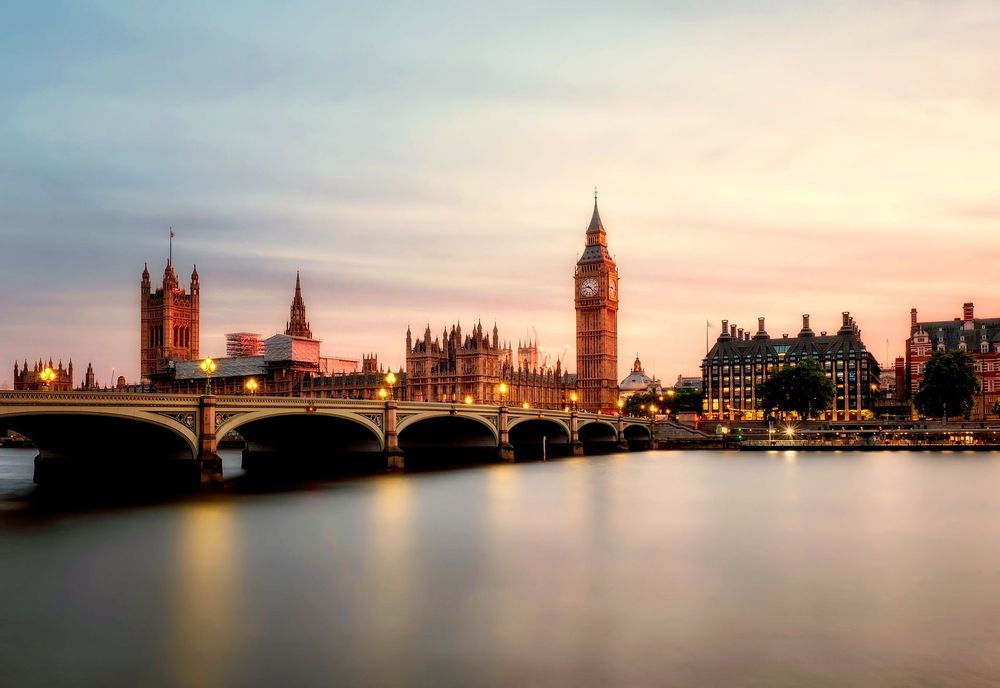 Big Ben. It’s one of London’s most famous and well-loved landmarks, a truly British attraction right at the political centre of the capital. But the name Big Ben didn’t originally belong to the whole clock, including the tower, but to the enormous bell. The tower was originally called the Great Clock Tower, now officially called the Elizabeth Tower after Queen Elizabeth. The clock itself was started for the first time on 31st May 1859 and the Great Bell tolled for the first time on 11th July. The rest, as they say, is history. London and Big Ben fast became synonymous, and they still are.

A complex programme of essential work designed to conserve the Elizabeth Tower began in early 2017, and the popular Big Ben and the Elizabeth Tower tours won’t be on the cards again until the work is completed, sometime in 2021. In the meantime it’s just as magnificent as ever from the outside, well worth a visit. If you’d like to stay in central London, near Big Ben and the surrounding tourist attractions, why not try our cheap hotels near Big Ben? The nearest easyHotels to Big Ben are our comfy Old Street/Barbican hotel  and our hotel in Victoria.

Big Ben is closed for repairs until 2021, but it’s just as magnificent as ever from the outside. It’s also right next to the Houses of Parliament, The London Eye and Buckingham Palace, all magical attractions in themselves.

Can you go inside Big Ben?

The tower isn’t open to the general public, but if you’re a UK resident you can write to your MP at the House of Commons to arrange a visit. If you’re from abroad you can enjoy a fascinating talk about the Elizabeth Tower or a guided tour of the Houses of Parliament instead.

How about some good places to eat near Big Ben? Roux at Parliament Square is on 11 Great George Street, a wonderful venue for luxury modern European dining. The Cellarium Cafe and Terrace at Deans Yard, Westminster Abbey, The Sanctuary, provides excellent British cuisine in quaint medieval vaults. Quirinale at North Court on Great Peter Street offers superb Italian dishes. Aster at 150 Victoria Street is your destination for unusual Nordic-French cuisine, including a cafe and delicatessen. And Gilray’s Steak House and Bar at County Hall on Westminster Bridge Road cooks really good steaks!

How to get to Big Ben

How to get to Big Ben? Because it’s so central, it is very accessible.

Walking: Because of its height you can see Big Ben from high points all over the city. Get yourself an A to Z guide or a London walking app and take to the streets, the best way to get a local’s intimate insight into the city and see all sorts of amazing things you’d miss travelling any other way.

Underground: The closest underground station is Westminster tube station, only a couple of minutes’ walk away. St James’ Park and Embankment tube stations are less than ten minutes away, each a very scenic stroll.

Bus: This part of London, being so central, is on a host of different bus routes. The number 11 is particularly good because it stops at Westminster Cathedral, St Paul’s, Somerset House and The Strand. The Original London Tour bus also passes by, a popular hop on, hop off service for visitors.

Bicycle: Hire a bike for as little as two pounds from Santander Cycle Hire on William 1V Street or Allington Street.

On the river: The London River Leisure Service is ideal for tourists, linking Westminster Pier, close to Big Ben and Westminster Abbey, with the London Eye, Tower Bridge, the Tower of London and onwards to Greenwich. It runs all year round, with different timetables in summer and winter.

From £85.99 / night
subscribe to our newsletter
Our Favourite Cool & Quirky Bars In Shoreditch