The Ultimate Tower of London Guide

An experience rich in ceremony, thrilling ghost stories, glittering reproductions of the fabulous Crown Jewels, the Tower of London is a must see. 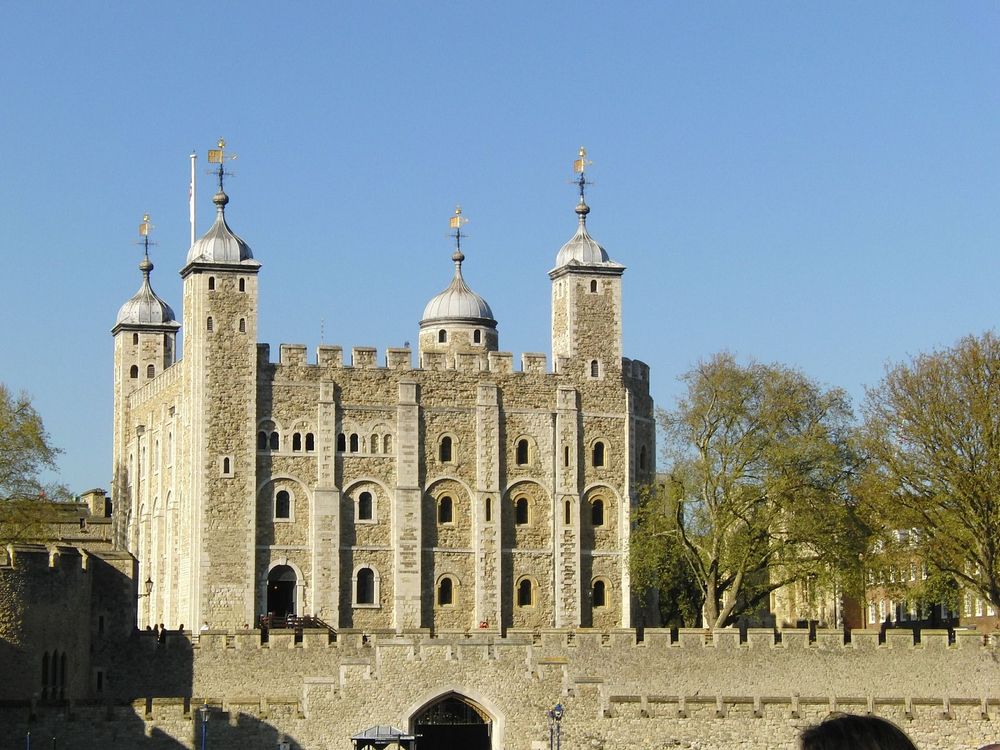 After the Battle of Hastings in 1066, the French king William the Conqueror was crowned king of England. During the 1070s, almost a thousand years ago, he sealed his victory by building a massive, threatening stone tower in London, designed to squash any remaining resistance from the locals. William was illiterate and didn’t speak English, but ruled the nation with an iron fist until his death in 1087. Today, the Tower of London still inspires awe.

These days the Tower is the official protector of the Crown Jewels, and is home to the Yeomen of the Guard – the Beefeaters – as well as the tower’s famous ravens. More than 3 million of us visit every year, an experience rich in ceremony, thrilling ghost stories, glittering reproductions of the fabulous Crown Jewels – guarded by soldiers – plus a collection of remarkable ancient objects including King Henry VIII’s suit of armour, enormous codpiece and all!

Would you like to stay close to the Tower and enjoy a historic city break to remember forever? Our easyHotel Old Street/Barbican and easyHotel Victoria are perfect cheap hotels near the Tower of London.

Tower of London: History and Facts

You want to make the most of your visit to this totally spectacular attraction, with its extraordinarily violent history and absolutely beautiful setting. It’s so amazing to be there in person, easy to imagine its chequered past. You’ll adore the iconic exhibits, the ravens, the Beefeaters’ uniforms, the stunning buildings themselves and, of course, the mighty River Thames winding her way along outside the walls. Here is some handy information for you.

Tower of London events and exhibitions

Tower of London events include the brilliant FREE Yeoman Warder Guided Tour – and it’s amazing. If you haven’t seen the Beefeaters in action look them up on YouTube to have a sneak preview of what you can expect to see. Their presentations are famously thrilling, funny, and highly entertaining with plenty of fun and interaction for the kids. They last about an hour and kick off every half hour – near the main entrance – until 3.30pm in summer and 2.30pm in winter.

The Tower of London ravens

The Royal Ravens are a popular attraction. Every bird is named and they’re all different, full of personality. Head for their home on the South Lawn to meet them.

For 600 years the Tower was home to collections of wild, exotic animals from around the globe. Find out why, where they came from and lots more at the Royal Menagerie.

Spooky experiences at the White Tower

Here you’ll see the very axe that beheaded the last person to be executed at Tower Hill in 1747. See the place Guy Fawkes and other famous prisoners were interrogated and tortured. Experience the Royal Armouries collections for yourself. Walk the walls of the Tower itself, and explore weaponry throughout the ages.

The ceremony of the Word

Every day at 2.45pm The Word ceremony takes place outside the Jewel House. The secret word is provided by the MoD and is used as a password to let people leave or return after the Ceremony of the Keys. You’ll love seeing the Military Guard being inspected before marching to the Byward Tower to collect The Word of the day.

Dazzling crowns used by kings and queens since 1661 are on display, many still worn by The Queen. Your eyes will water at the sight of some of the world’s finest and biggest gems, and their remarkable history will fascinate you.

The Royal Mint and Mintmaster game

This is where the money’s made. And the Mint has plenty of amazing stories to tell about its 500-year history at the Tower. There’s also a fun game to play where you try to manage the Mint, called Mint Master.

How much does it cost to visit the Tower of London?

Want to know the Tower of London ticket price? No problem:

You can also pick up excellent audio guides from £4.00 and guidebooks from £4.99.

Tower of London opening times are as follows:

Where to eat near the Tower of London

Looking for great places to eat near Tower of London? Here are five of the best.

Getting to the Tower of London

Walking: Walk along the bank of the River Thames to discover a London you might not have imagined, a place of ancient wharves, sunny riverside pathways, posh river edge developments and green parks.

Underground: Your nearest tube station is Tower Hill, accessible via the District or Circle line and just 5 minutes’ walk from the Tower.

Bicycle: Hire a bike for £2 a day at 3 stands close to the Tower.